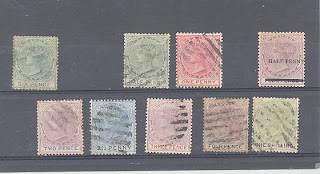 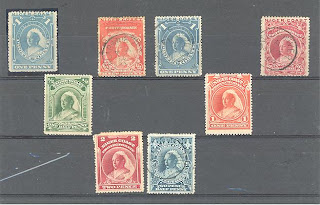 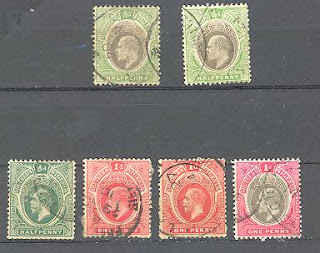 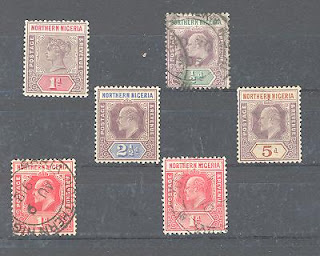 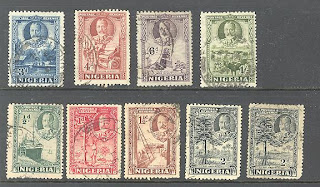 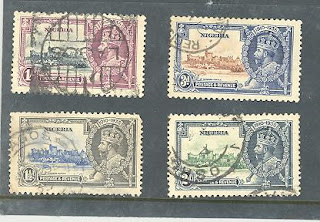 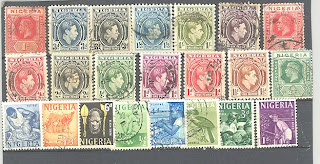 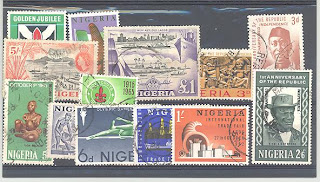 www.eddysstampresort.org
Posted by Eddy at 07:01 3 comments: 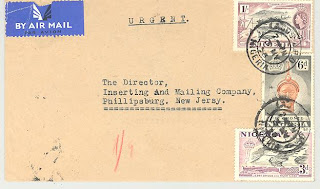 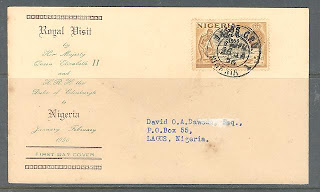 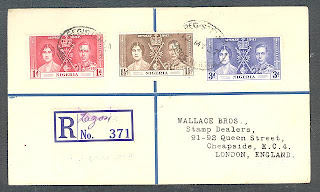 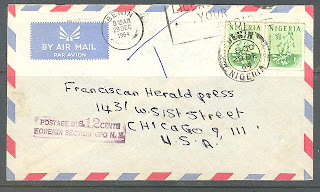 Dear fellow stamp collectors:
The objective of our website is to project to the rest of the world the positive image of African philately. And there is so much valuable historic and cultural heritage of Africa that remains unknown that can be enhanced through the issue of honorable postage stamps that are expected to be the itinerant and miniature ambassadors of their countries.
However, we must at the same recognize that many of our African countries are suffering, probably mostly involuntarily, but also voluntarily in some cases, from a worldwide campaign of denigration of the African image through the production and distribution of what are known as illegal and abusive postage stamps. It is vital to take a stand to protect the image of our African culture from the continued proliferation of illegal and abusive stamps.
Fellow stamp collectors and friends have brought to my attention that there are many stamps circulating on the Web that are produced and sold in the name of many of our African countries and that many such so-called stamps are illegal products. Many other stamps are produced based on so-called legal contracts with private companies (working mostly in certain Western countries) and such stamps are termed as abusive because they are produced in huge quantities and in many variations and the images they portray have nothing to do with the culture or specificity of the country in the name of which they are issued.
For example, how can one accept that landlocked countries such as Malawi and Rwanda should have on so-called stamps in their name, among many other topics, such as Arctic, marine and other non-African fauna, penguins, lighthouses, fire engines, Ferrari cars, ships (and catastrophes such as the sinking of the Titanic), submarines, trains, American, Asian and European public personalities, chess players, paintings, actors, actresses, musicians, singers, nudes, etc. on so-called stamps in their names! It is also shocking and totally unacceptable that certain images and scenes that appear on so-called postage stamps in the name of African countries that these are outright indecent and border on pornography.
We have learned from the website of the Universal Postal Union in its «Philately» section that there are public denouncements known as circulars that are regularly published to advise of the existence of illegal postage stamps which are produced and distributed by private companies in the names of the countries concerned. We find that the majority of such countries are unfortunately African countries.
From the total of 53 countries that make up the African continent, we observe that the following 25 countries have public denouncements of illegal postage stamps published through the UPU (some countries published more than once):
1 - Angola, 2 - Benin, 3 - Burundi, 4 - Cameroon, 5 – Centrafrique, 6 - Comoros, 7 – Rep of Congo, 8 – Dem Rep of Congo, 9 - Côte d'Ivoire, 10 - Djibouti, 11 - Eritrea, 12 - Gambia, 13 - Guinea, 14 - Madagascar, 15 - Malawi, 16 - Mali, 17 - Mauritania, 18 - Morocco – Western Sahara, 19 - Mozambique, 20 - Niger, 21 - Rwanda, 22 - Senegal, 23 - Somalia, 24 - Sudan, 25 - Tchad.
This makes for a total of 37 African countries in the names of which illegal so-called postage stamps confirmed and suspected have been identified, whether a public denouncement has been published or not, in other words, almost 70 % or two-thirds of the African continent. This is a calamitous situation!!! That requires urgent and immediate action.
We call upon fellow friends and collectors to seize the public authorities of the countries named above to call them to action against the devastation and denigration of the image of Africa through the large scale worldwide production and distribution and sale of illegal postage stamps that continues to spiral out of control.
http://www.pwmo.org/Illegals/frame-illegals-en.htm
http://www.upu.int/en/activites/philatelie/circulaires
For any information concerning illegal stamps, please send your comments and queries to the following
email address
stamp.sentinel@yahoo.co.uk
Stamp-Sentinel@yahoo.com
eddycool2002@yahoo.com
http://www.eddysstampresort.org/stamp-sentinel.php
Posted by Eddy at 03:37 No comments:

How I Became A Nigerian Stamp Collector

I am so thrilled by your article on Nigerian collections because it's my area of specialty though with less knowledge as you have of the field.

I cannot narrate much about how I ventured into collecting Nigerian stamps as a Nigerian except that something drove my interest into it.

In July 1991 The Nigerian Philatelic Club was inaugurated nationwide and I happened to be in the opening ceremony. From that day I got hooked to the hobby of stamp collecting.

I started collecting worldwide stamps for about 15years and at a point I almost lost interest in the hobby since I never really discovered the joy of collecting a restricted areas of stamps. Hence could not make a detail study of what I was collecting.

In 2005 I came in contact with Allan Counter, a South African collector/one time stamp dealer who happened to work on contract with Ibom Power Plant in a neighbouring state of Akwa Ibom in Nigeria.

He visited the Calabar post office and requested for pre-colonial Nigerian stamps which no body could assist him until he was directed to me somewhere in the city.

After series of meeting together I gave 22 of such stamps to him but more than 15 were between 1960-1970's (mostly Nigerian 1963 republic stamps and the 1965 definitive). He was so happy and gave me more than 500 South African stamps (not Republic of SA) and a standard stock book.

When he left I started thinking what is in Nigerian stamps that he could so admired and appreciate while I was still not taking the collections of Nigerian stamp serious. But I change my stance henceforth and began to source for Nigerian stamps day and night worldwide.

I went online and requested for Nigerian stamps especially the colonial series in exchange for anything I could afford including my more than 10,000 ww stamps, Nigerian coins and Banknotes, Postcards, Phonecards, Crown caps and all you can ever think of. The result after 6 years was great. I also started reading so much on Nigerian stamps both offline and online. There I discovered the wealth embedded in Nigerian stamps particularly from 1874 to 1979 being the limit of Stanley Gibbons.

About four years after I met Allan, I came across another Nigerian collector who boost my interested also in Nigerian collection and this one happened to be more wonderful than Allan. He is Dr. Simon Heap (Oxford). A member of WASC and Royal Philatelic Society of Britain (England). His story with me and all is exploit to established my interest in this field as much as assisting in stepping down stamp collecting hobby in Nigerian secondary is immeasurable. The site below gives a slight hint on the role of Dr. Simon in Philatelic Development in Nigeria. Check it out;

Just a little on Dr. Heap. When Dr. Heap Arrived He asked for Nigerian colonial stamps especially those on covers and clear cancellation marks. Another field of interest opened for me.

Presently I'm searching for every Nigerian colonial stamps canceled in any post office which existed in Nigeria before independent. Quite an interesting world to explore.

Above are my website and blog on Nigerian and World philatelic items. I have a general postings on face book below.

Nigerian stamps are worth collecting and studying. Thank you for your great work on them. Please send all info regarding your research on Nigerian stamp collection to me at all times.